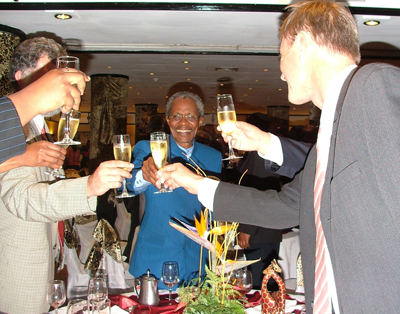 The Centre for Tourism and Hospitality turned 4 years old on 15th August. It was officially launched in 2008 at Serena Hotel presided by the chief guest, Dr. Ongong’a Achieng who was then the Managing Director of Kenya Tourist Board. The Centre began with a handful of hospitality and tourism students who successfully obtained their degree in Bachelor of Science in Hospitality Management (BHM) and Bachelor of Science in Tourism Management (BTM) during this year’s graduation ceremony.

Kenneth Minishi of SUMediaGroup, who is currently a 4th year hospitality student, writes about the pioneer class.

Amidst the celebration and pomp that came with the graduation of the 2012 class, there was palpable sense of relief for CTH. At long last, after 4 years the pioneer class of students was being ushered into the job market!

It’s been a long time coming but the pioneer class did the faculty proud and paved way for the rest. Starting from humble beginnings with practical classes at Kibondeni College, the class has witnessed change in the form of ownership of the Snack Bar, a practical complex in the Student Center and a shift in the general conception of the course.

The class were pioneers in the very sense as they took the initiative of establishing Hospitality And Tourism Students of Strathmore (HATSS) Club and partner with key industry players i.e. Dormans and Intercontinental Hotel in organizing a number of interesting activities for the students. In its first year, it received the most promising award and has shown signs of building upon that success.

The class was a tad different from the rest. Unlike many degree graduands who may have done only one industrial attachment the class left with 3! One in first year after the community based attachment which was viewed as a ‘wake-up call’ and another 2 after their second and third years respectively which were compulsory. Students therefore, acquired invaluable experience and developed additional skills leading to most of them being called by former employees due to the outstanding service they displayed in their attachments.

The class has been blessed by having one of their own, Bilha Wangui Mucuha as this year’s winner of the Chancellor’s Award, proving that they have not only come to take the ride through campus life but be an influence as well. In Bilha’s own words: Life isn’t all about academics. There is the academics side and the social fun loving side. You must strike a balance between the two. If you were to be a manager and only have a good academic background, you probably wouldn’t attract clients, vice-versa, if you only love fun you won’t manage staff well. You have to have an all-rounded life for success. It boils down to someone doing something today, learning that he has a challenge tomorrow and being ready to expand his horizon so as to counter this challenge.

It’s not about being popular but what you can do as an individual that really counts so do something you are passionate about, have the right attitude and work hard.

The class has definitely set the ball rolling and it’s now up to the subsequent classes to follow suit and prove that they are just as qualified as hospitality and tourism graduates elsewhere if not better. 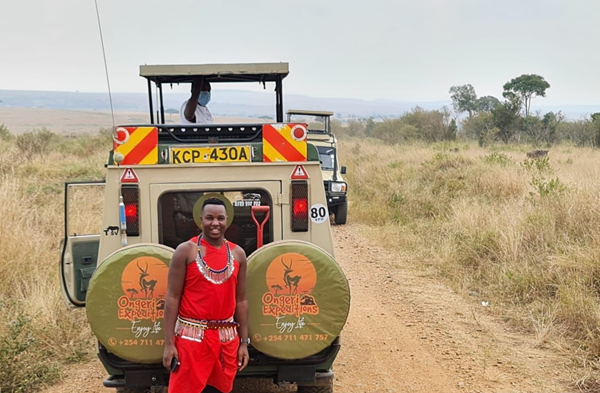 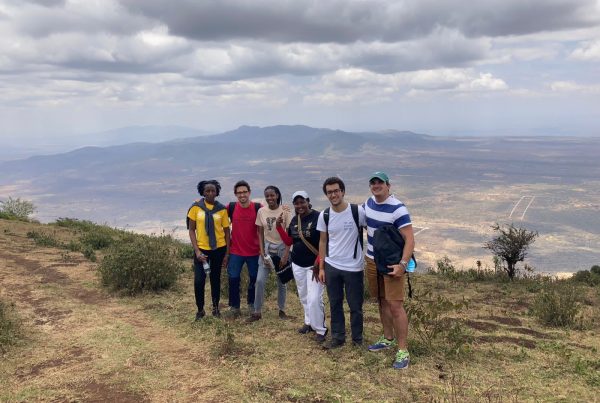 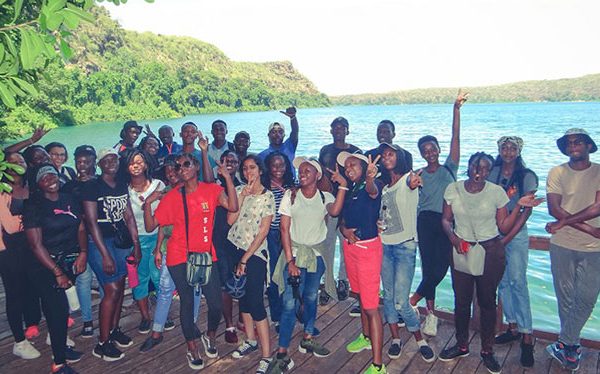